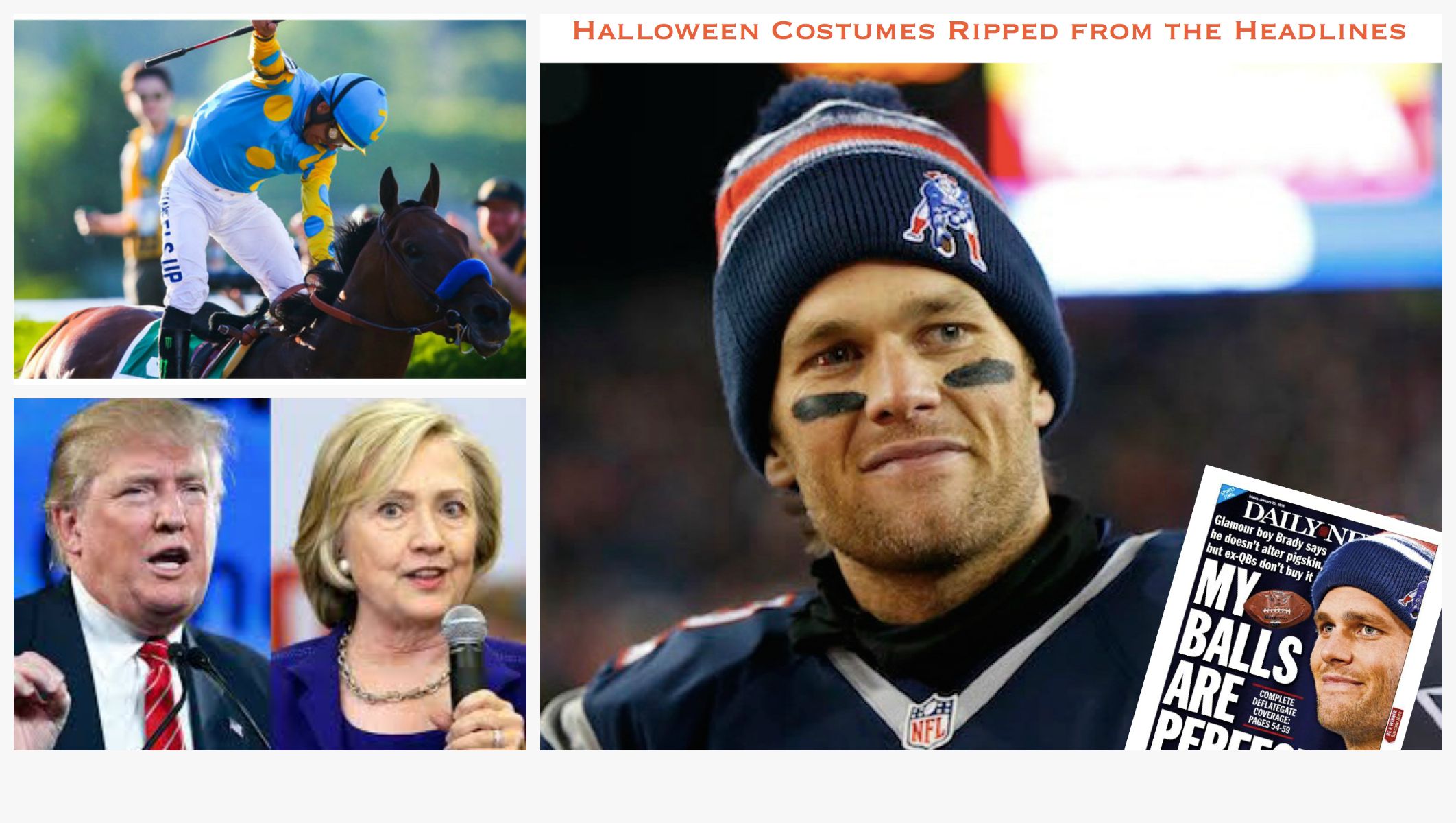 2015 has been quite the year.  Between politics, sports, and popular culture, we have had lots of fun imagining Halloween costumes ripped from the headlines.  And yes although some of the featured costumes are satirical and poke a bit of fun at politicians and other public figures, we have made a conscious decision not to feature costumes we deem disrespectful, or have the potential to incite violence or foster hatred and we implore you to do the same.  Please no Caitlyn Jenner or Black Lives Matter costumes, and please, please stay away from anything and everything ISIS.

The summer of 2015 saw this unlikely pair as the political frontrunners for 2016 presidential election. 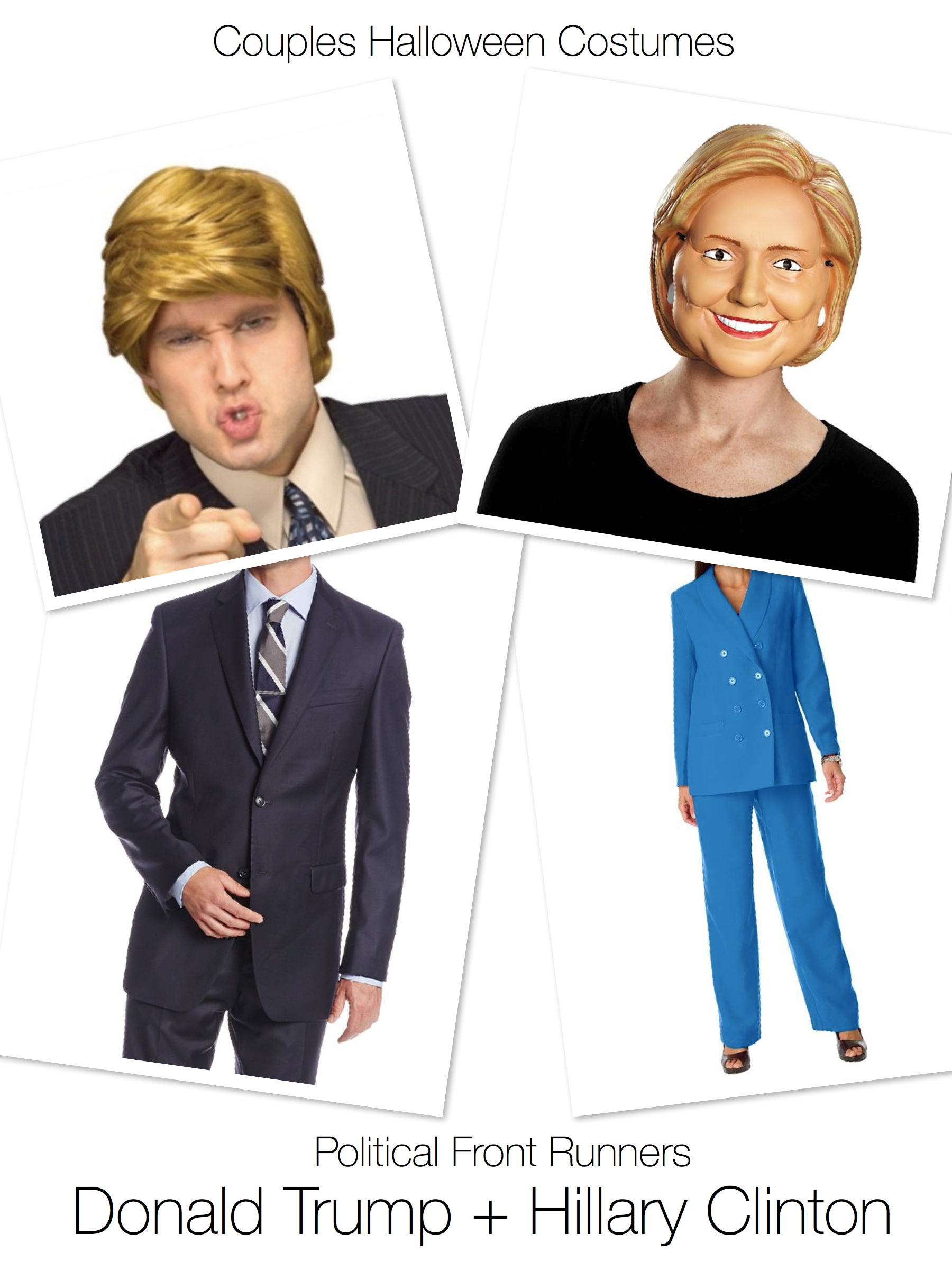 Some saw Deflategate as much to do about nothing, nonetheless, Tom Brady captured headlines with accusations that the New England Patriots used deflated footballs during the 2015 AFC Championship game. Deflategate costumes are extremely easy to wear and can be pulled off by both men and women of all ages & sizes. 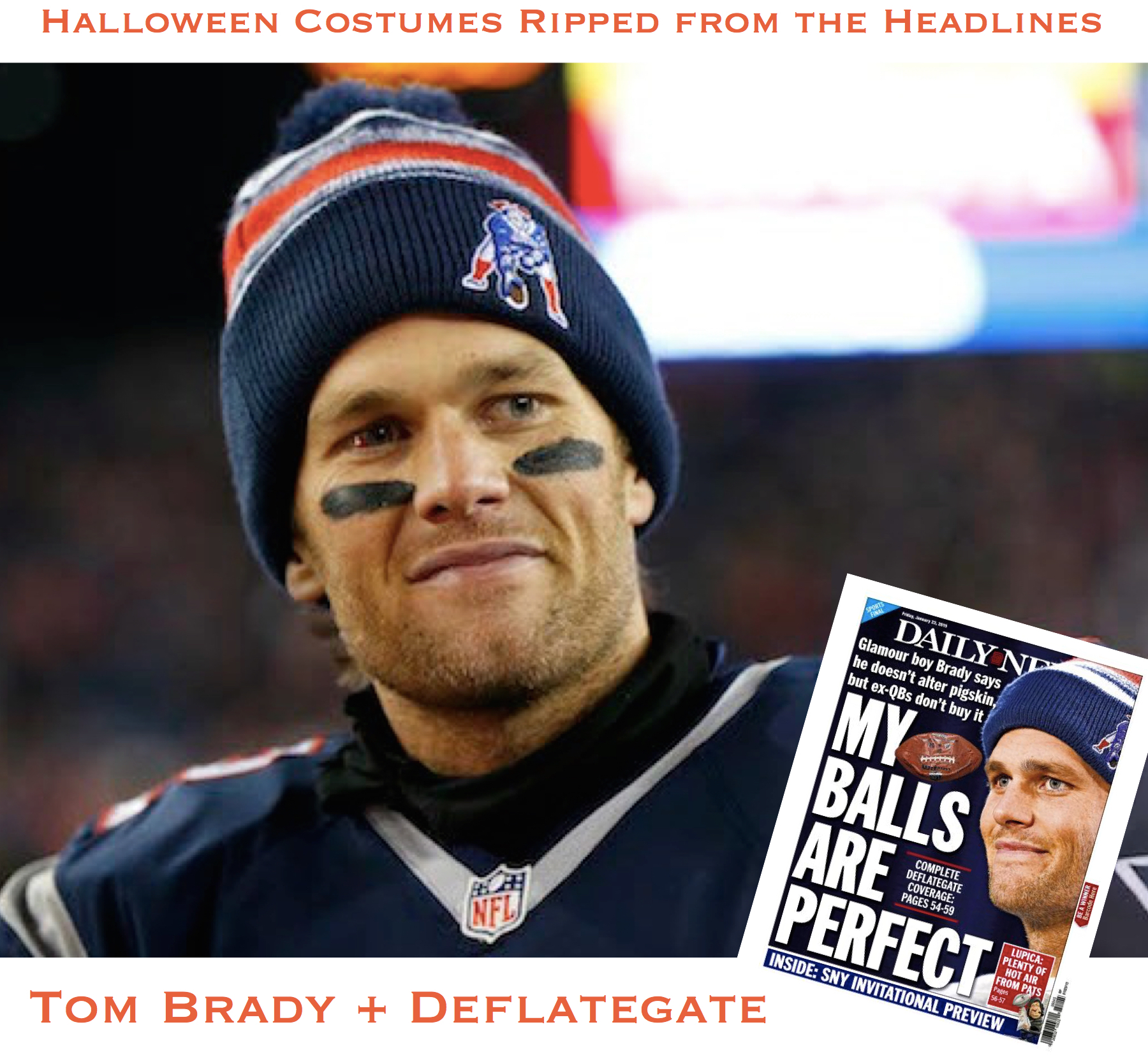 Victor Espinoza and American Pharoah were the first horse & jockey team to win the Triple Crown in 37 years.  This costume can either be worn by an individual dressed as a jockey and carrying a horse on a stick or as a couples costume. And of course both men & women can be either the horse or the jockey. 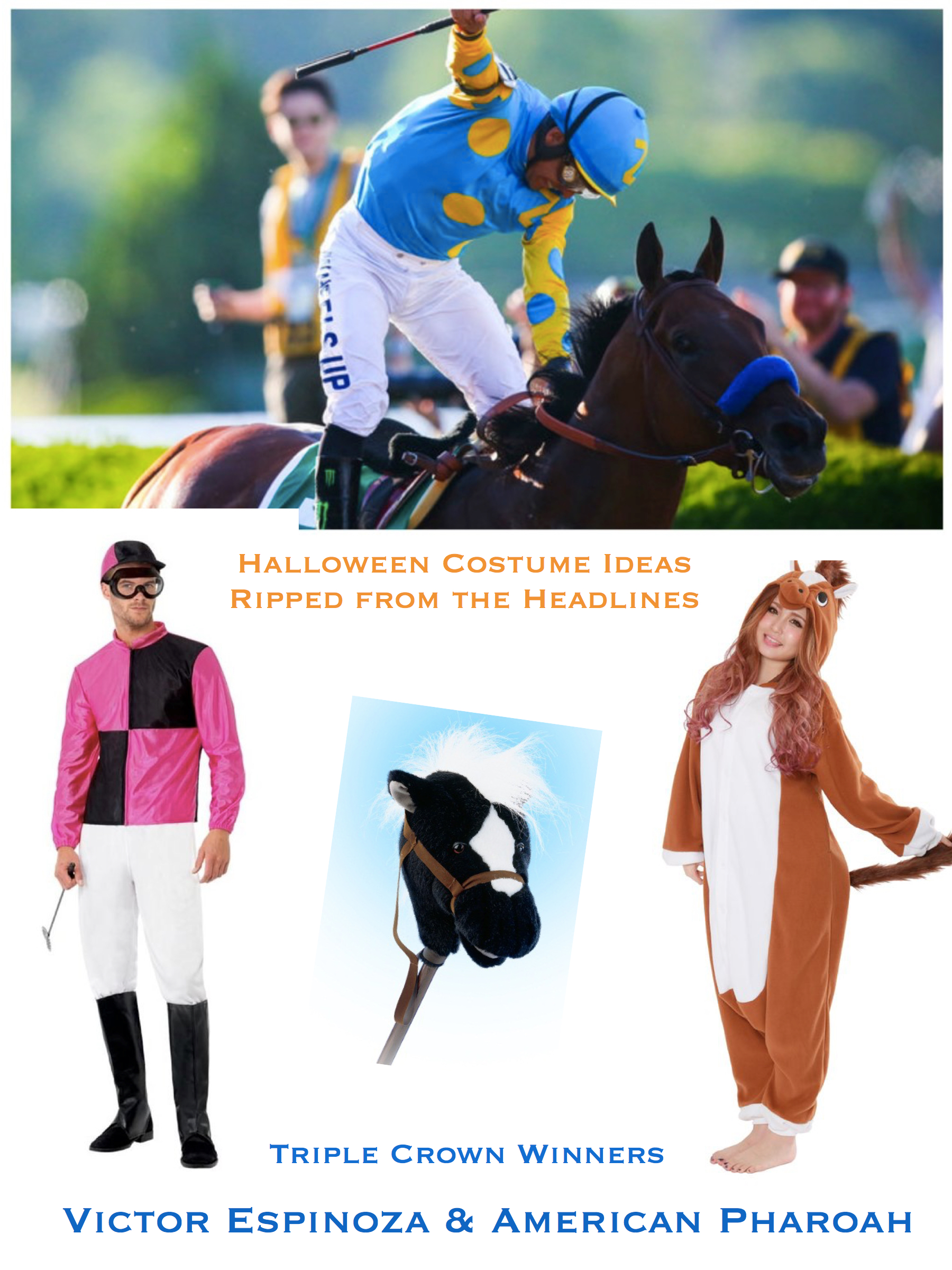 Between Burning Man and Coachella, music and art festivals are more popular than ever. And these festivals are quite the spectacle, with people dressing up in costumes to beat the summer heat while looking fashionably outrageous. Burning Man’s fashion was even featured in an article in the New York Times! We love the idea of incorporating festival fashion into a Halloween costume or even your everyday look. 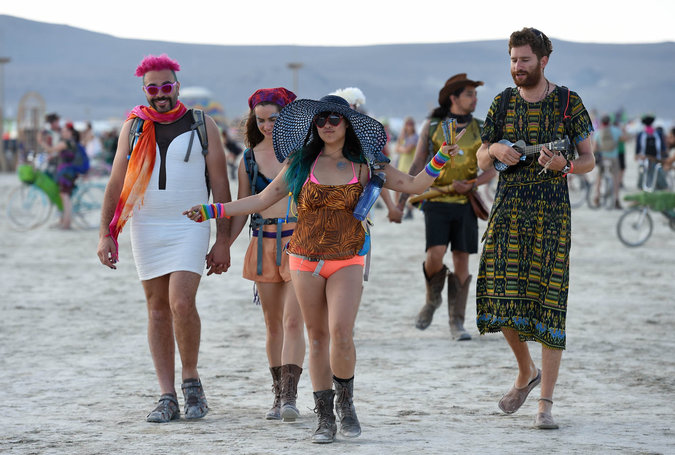 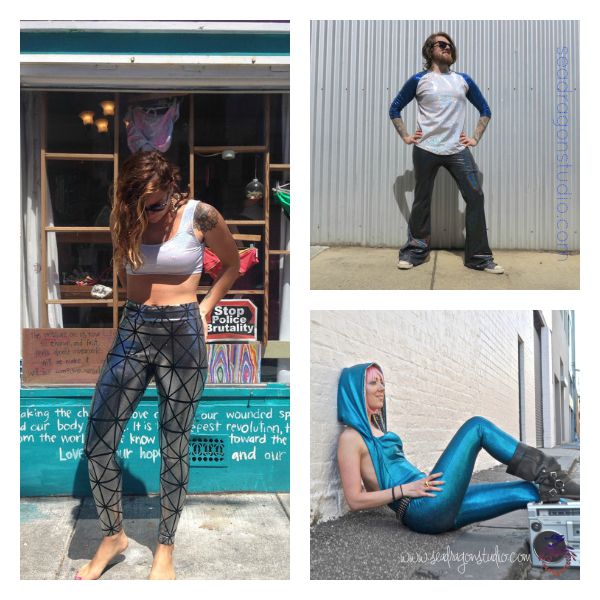 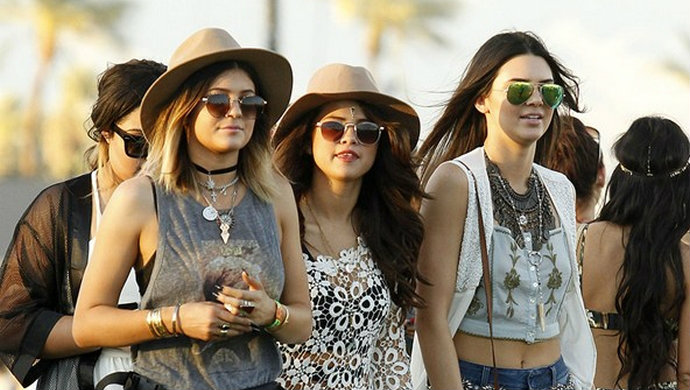 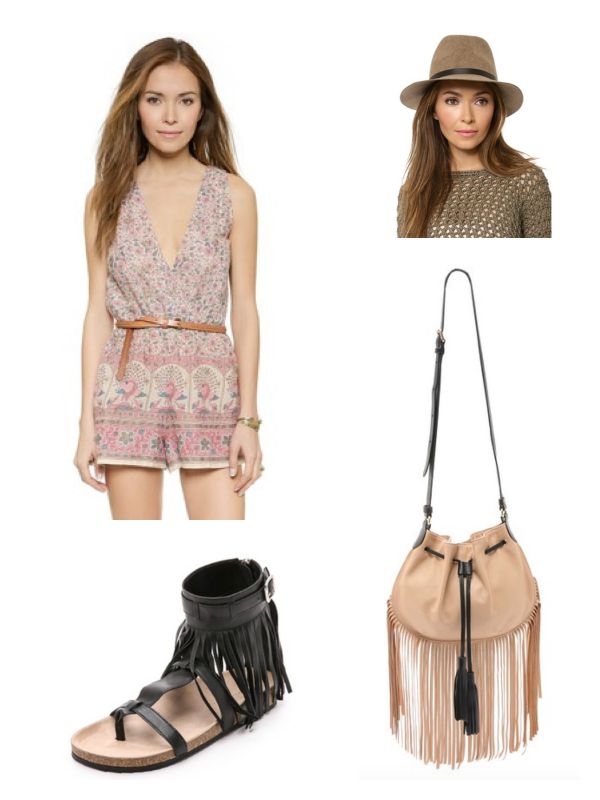 The United States Supreme Court ruled in favor of marriage equality for all. At last, #LoveWins. 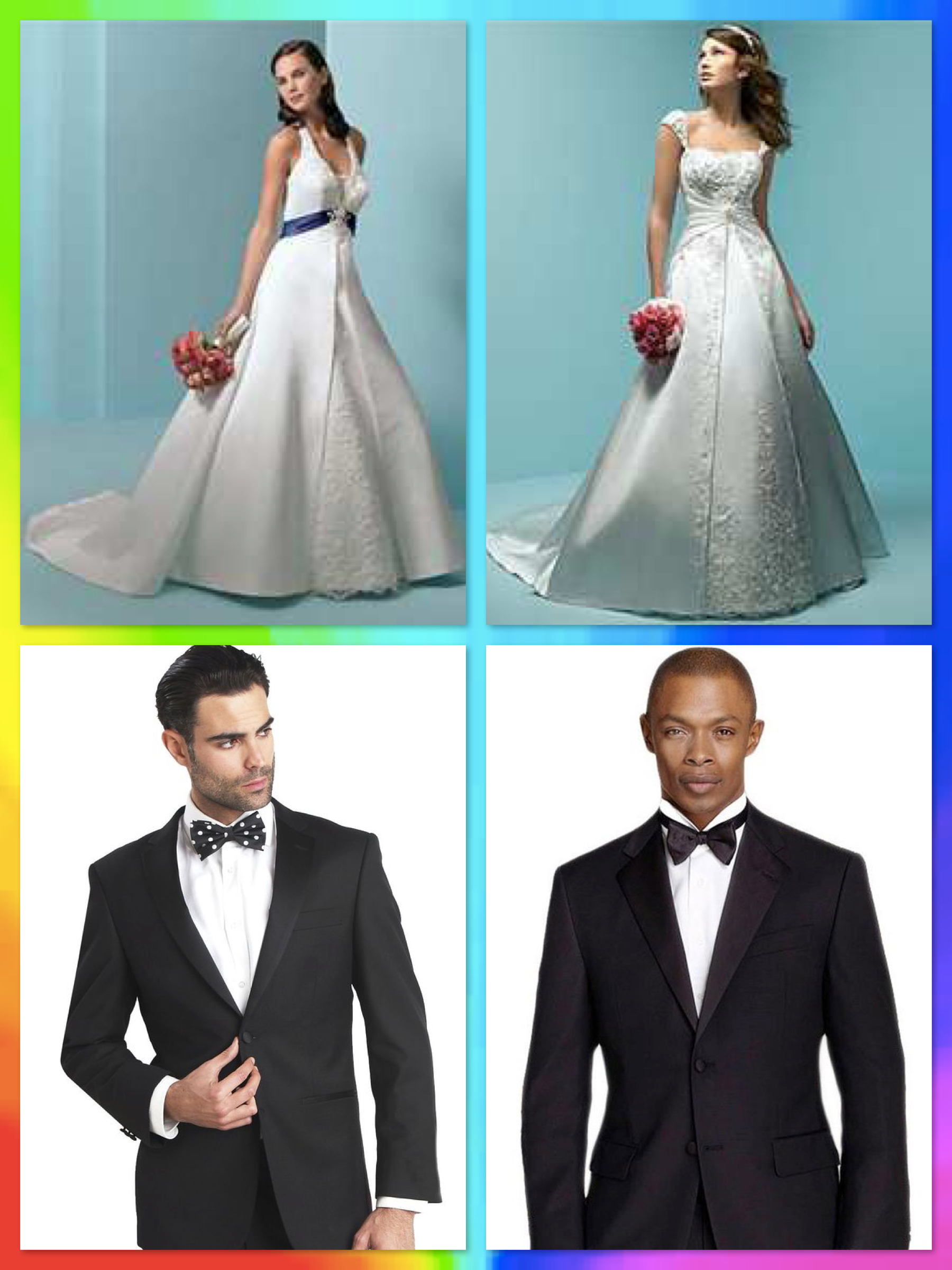 Large Selection of Hers & Hers Bridal Gowns Priced at just $49.95! | His & His Tuxedoes

Jurassic World was 2015’s highest grossing movie of the year, so far. 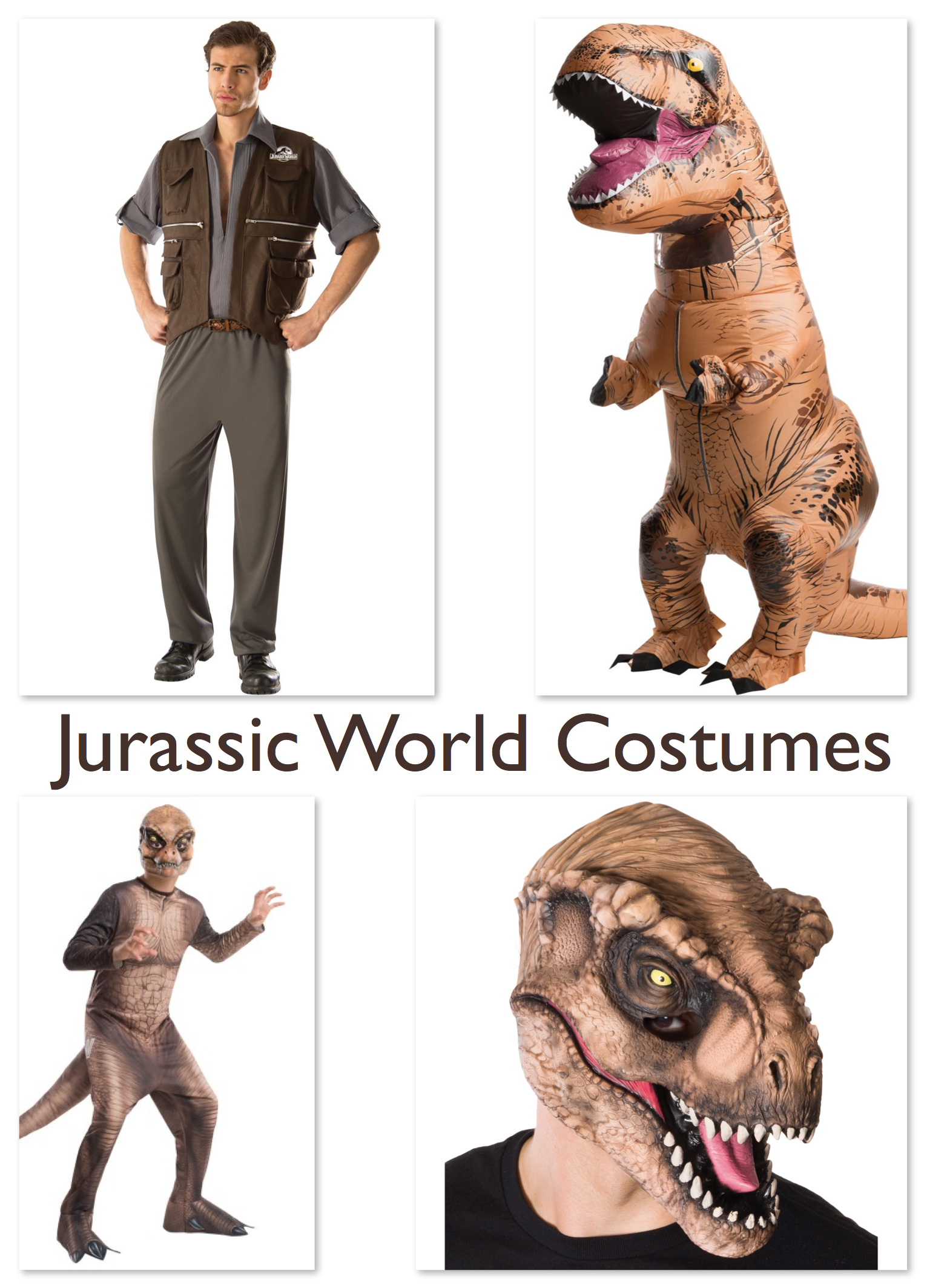 The Grand Budapest Hotel, one of 2015’s Best Picture nominees, has some of the most fun, recognizable and wearable costumes of the year. We actually think you could get away with wearing purple scrubs if you sew some buttons down the front and add a Lobby Boy Hat! 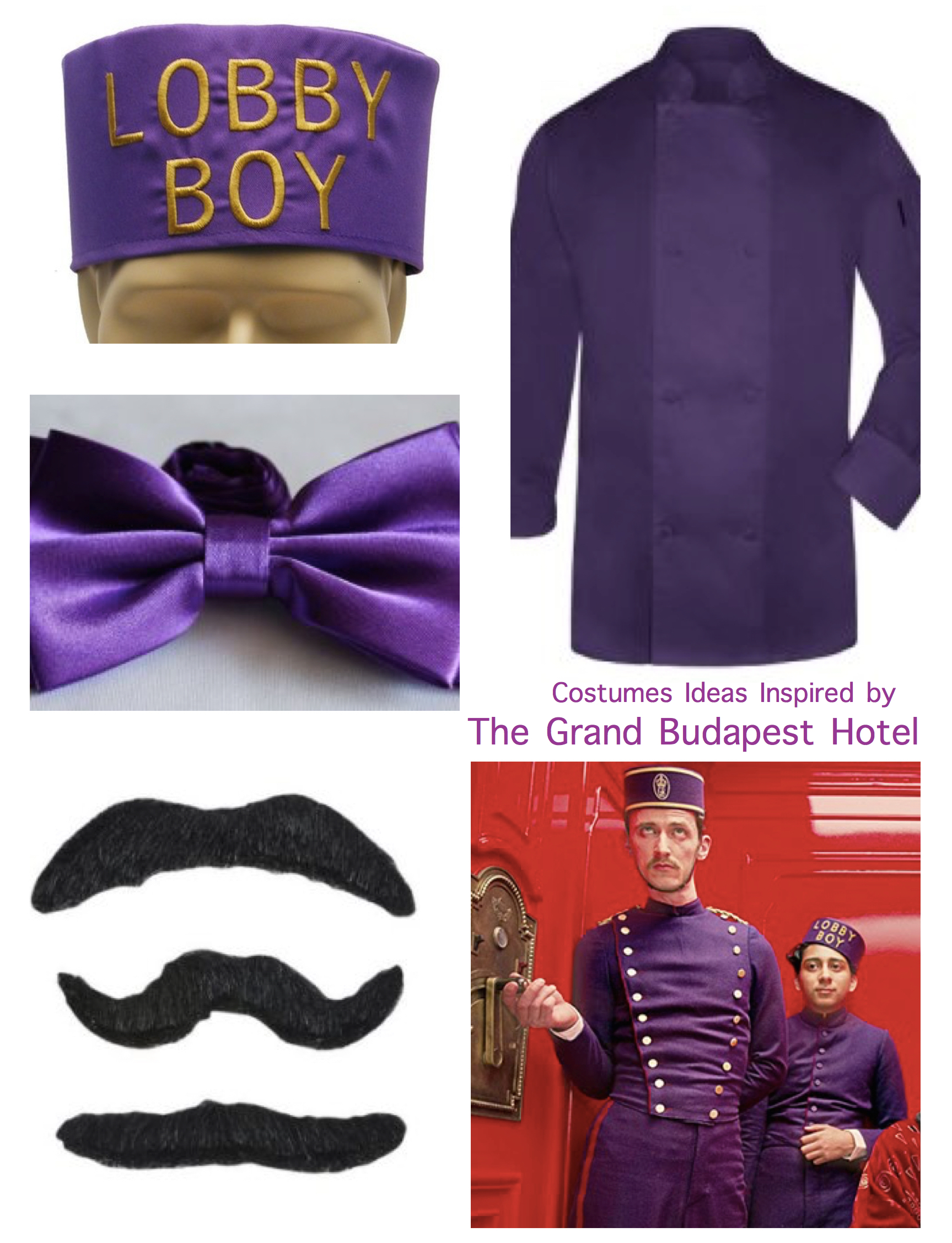 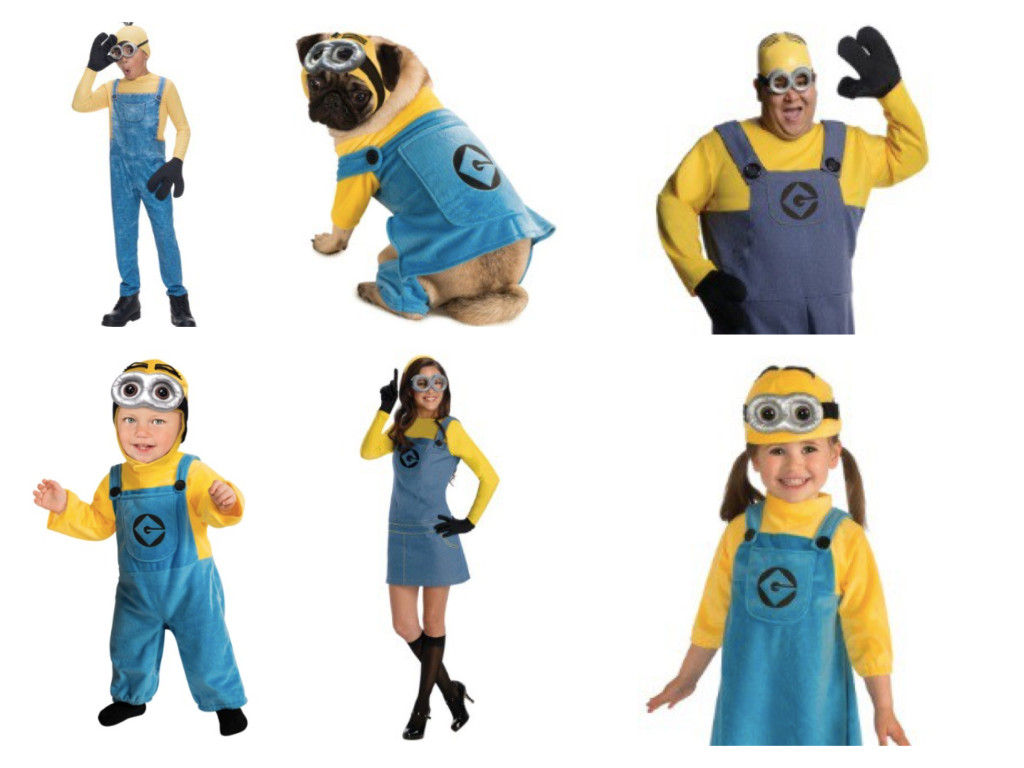 Both of these shows have been honored with multiple Emmy Award nominations and both have large casts of characters, so they are ideal candidates for group costumes. 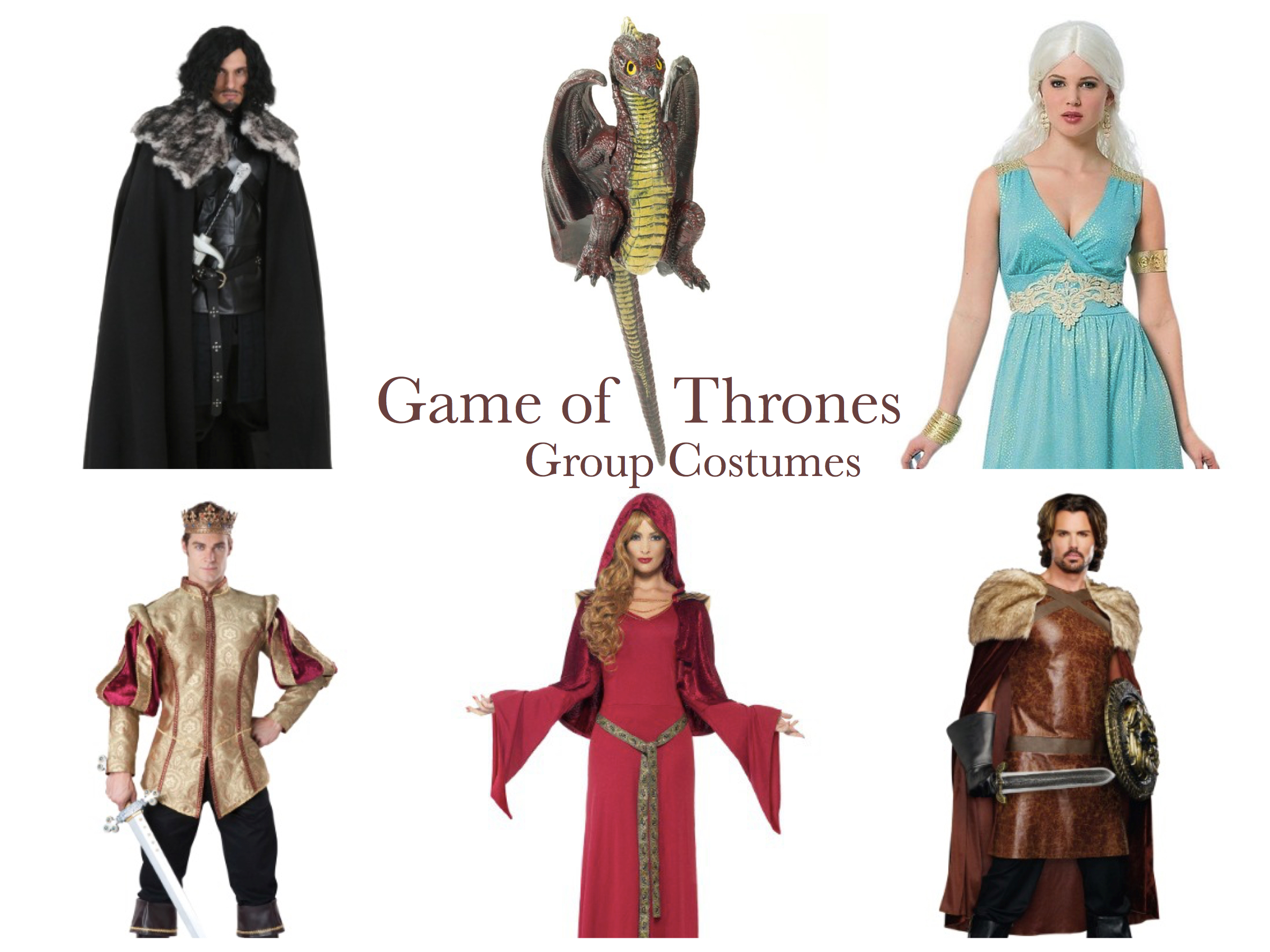 Keep it really simple >> think orange scrubs and tan scrubs.  Add an authentic looking name badge (or my name is name badge.) Now have each gal in your group choose a character. | More Orange is the New Black Costume Inspiration | More Prisoner Costumes

Clever creative teams across the country came up with a great idea for a Pizza Rat costume. It’s a total hat tip to the Pizza Rat video that’s gone crazy viral. 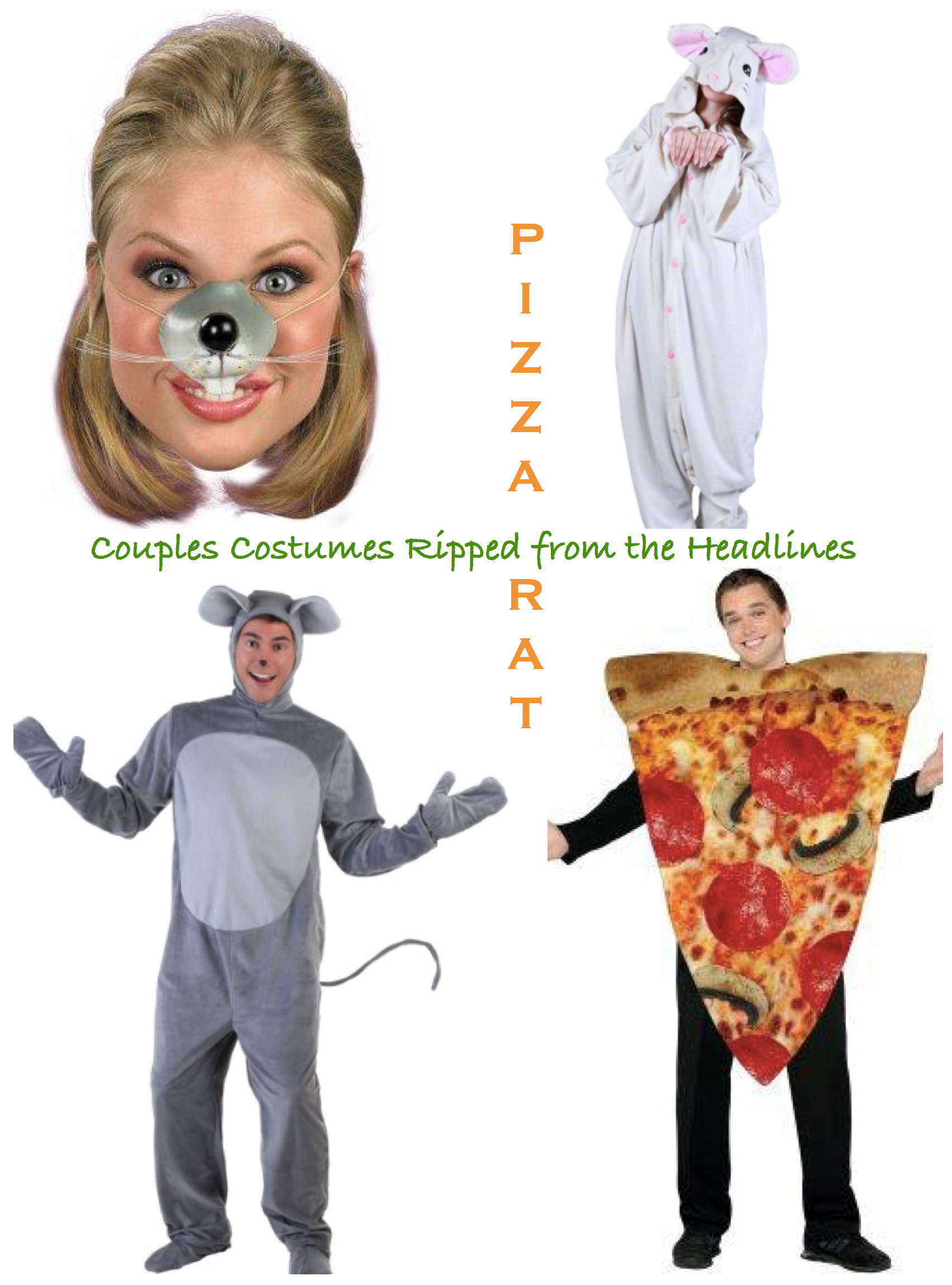 Keep checking back for more ideas as current events continue to unfold and popular culture continues to evolve. 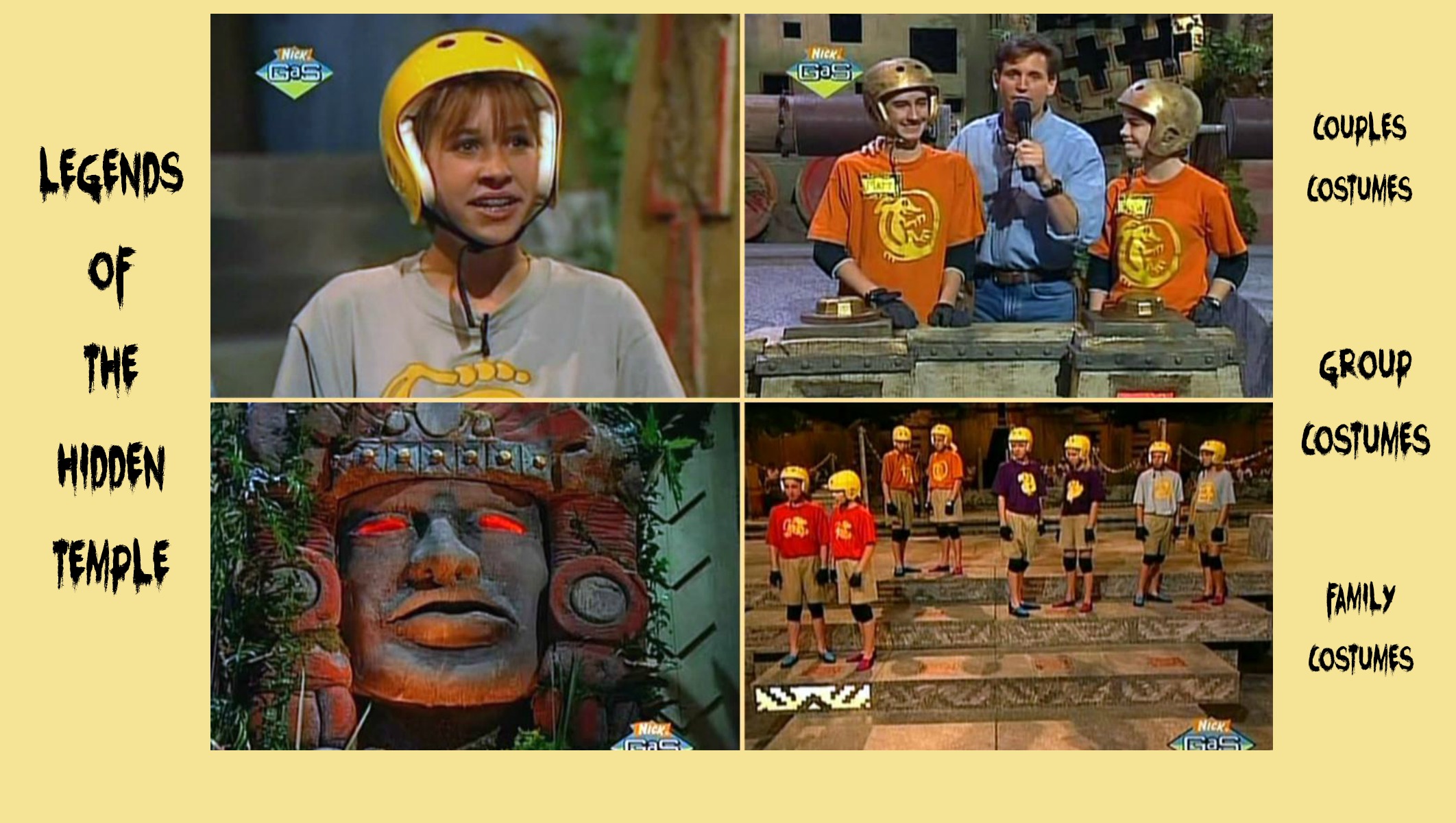 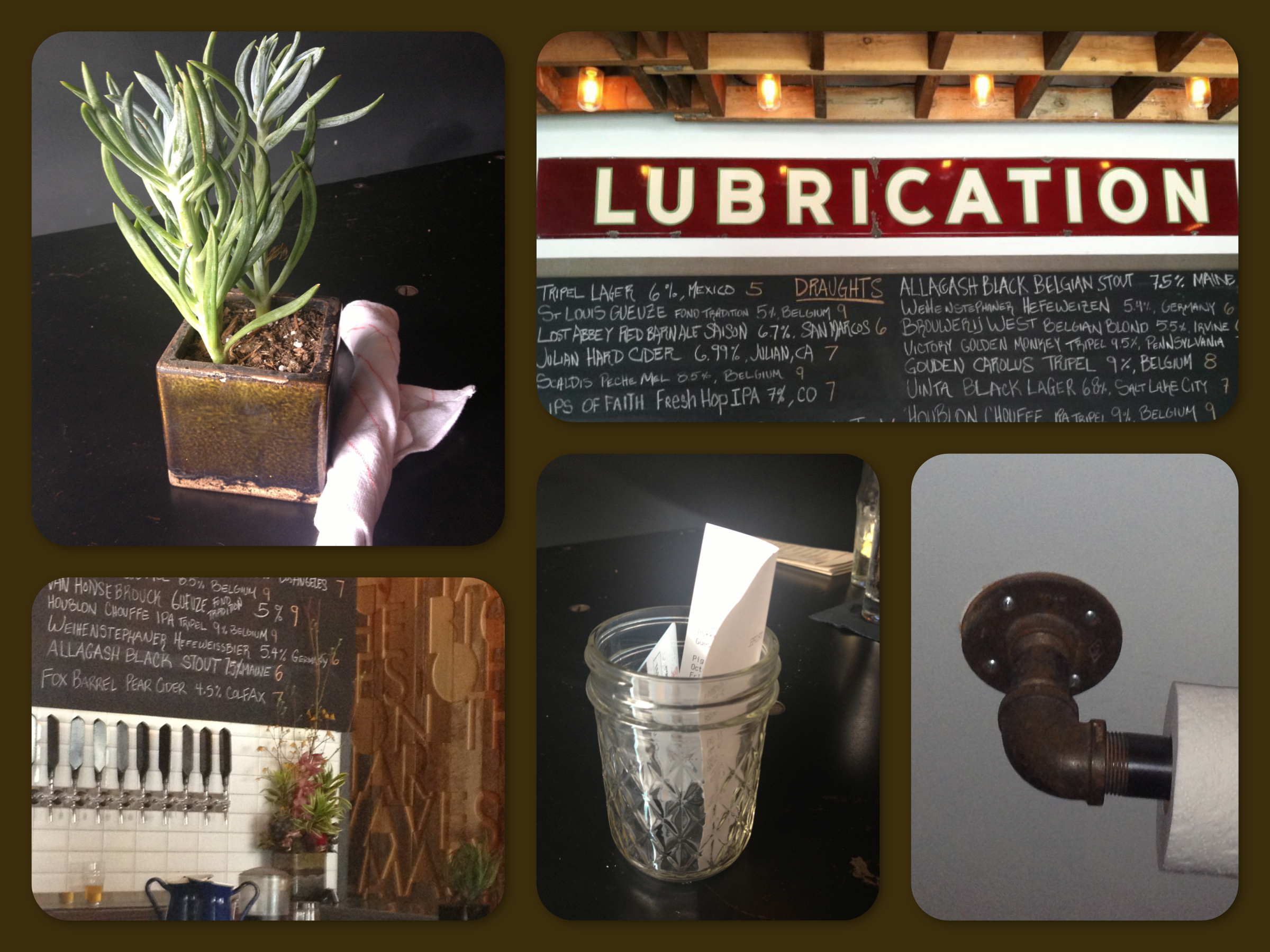 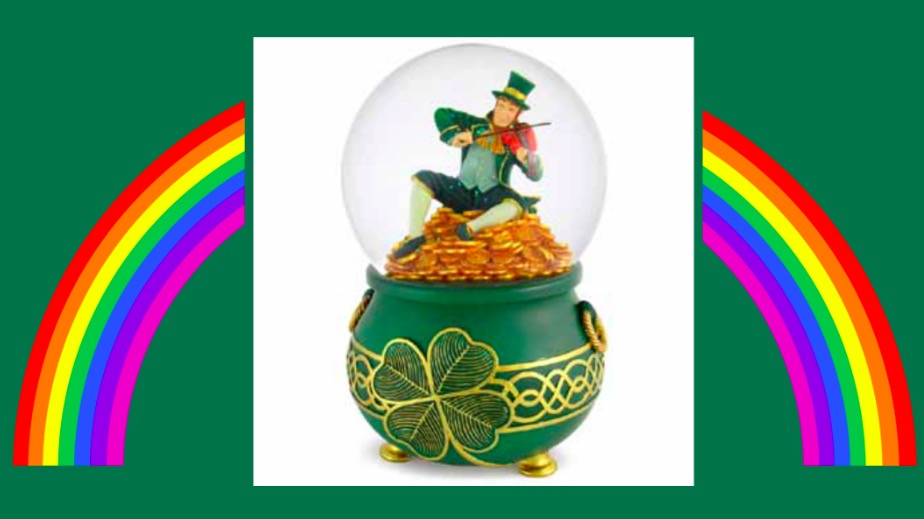