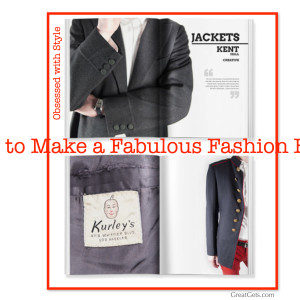 Anybody who has met Izzy knows she is obsessed with fashion and organizing and documenting anything and everything related to style and fashion.  And as annoying as it might be in the moment, there is something ... Read More → 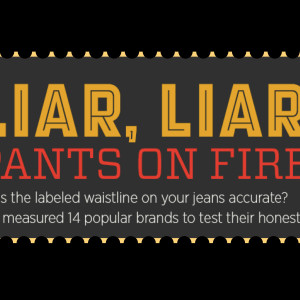 Upon reading Esquire’s 2010 article featuring a pants-size comparison and the real-life truths of vanity sizing, Ties.com thought they would perform a little test of their own. So they headed to the mall armed with a measuring ... Read More → 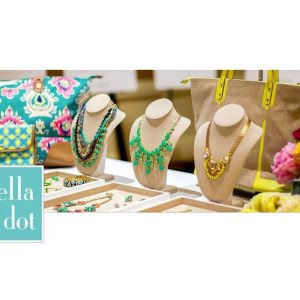 Spring is in the air… can you feel it? The days are getting longer, the birds are singing louder and the air just a smidge warmer. It is hard to contain the excitement, and Stella & Dot is ... Read More → 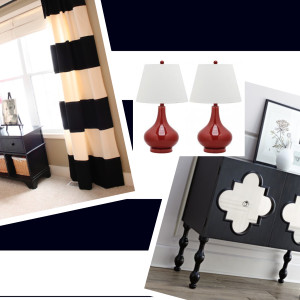 Originally inspired by the impact a black and white stripe curtain added in a living room designed by The Yellow Cape Cod, we decided to take the concept and play with it a bit by giving ... Read More → 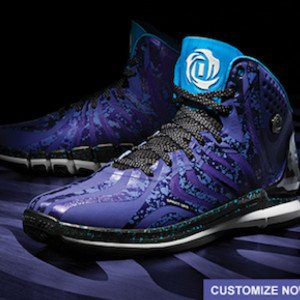 Have you always wanted to design your own shoes? At adidas you can customize D.Rose 4.5 shoes from heel to toe and even write your team name or personal nickname on the shoe. Creating a shoe that ... Read More → 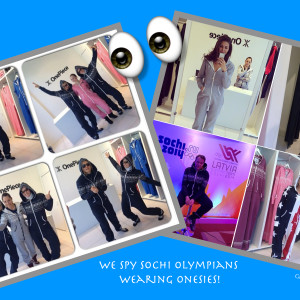 In addition to the gorgeous gold, silver, and bronze jewelry hanging from the necks of a select few Olympians, you will notice that the onesie seems to be the latest fashion trend coming out of Sochi. ... Read More → 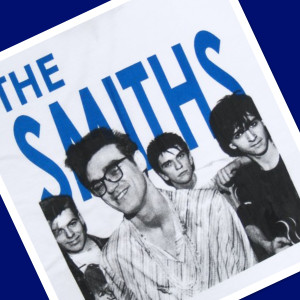 Last Night on the premier of the Tonight Show Starring Jimmy Fallon, Fallon whipped out the featured “The Smiths” t-shirt to show his very first guest, Will Smith and indicated it could be bought on sites ... Read More → 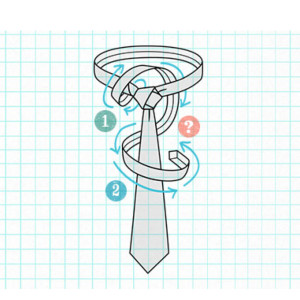 I am not quite sure how many times one son or another has called from school, a bit hysterical, not knowing how to tie his necktie. The only thing harder than making a knot is explaining ... Read More → 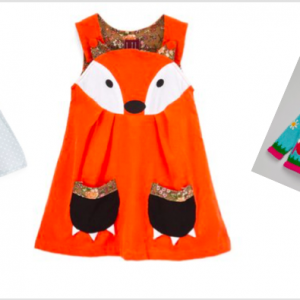 Shhh.  Maybe we shouldn’t be sharing this kind of information but since we find it fascinating maybe you will too – more visitors come to us each day looking for What Does the Fox Say costume ... Read More → 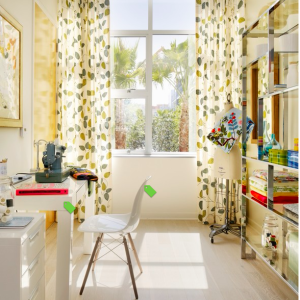 Create a Focal Point in Your Room with Sheer Patterned Curtains

We love the way this bright and sunny gallery loft / sewing room featured on Houzz combines simple white and chrome furnishings with sheer patterned curtains that serve as the focal point of the room.  Although ... Read More → 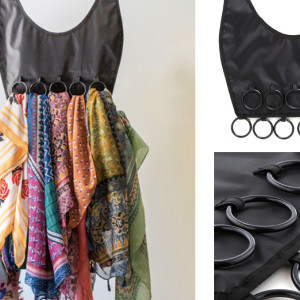 By: Sarina Begin the new year fresh and organized! If you are anything like me, your closet can get a bit disorganized throughout the year. Adding to the mess are those days when I am throwing my ... Read More → 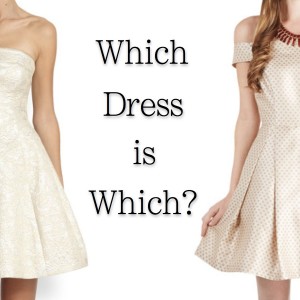 Here’s a fashion quiz – can you tell which of these dresses costs $548 at Saks Fifth Avenue and which one is $84.99 at Modcloth? Click on the links to find out. We love them both! ... Read More →