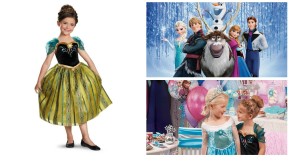 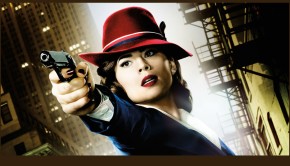 We find it interesting that during this particularly cold and snowy winter, the country has embraced Disney’s highly acclaimed movie,