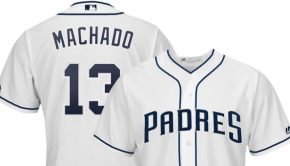 Yes, we are beyond excited. San Diego sports fans are rejoicing. Manny Machado is officially a San Diego Padre. And 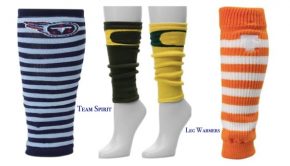 So cute, yet so practical at the same time. We love team color leg warmers! Now you can keep warm 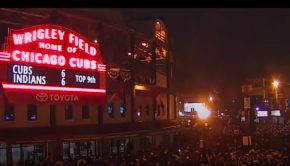 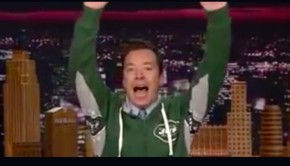 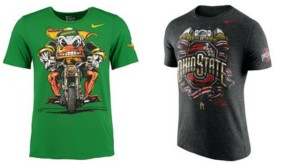 We just received word from Fanatics that Nike has released a new line of college t-shirts with fabulous graphic bold designs. 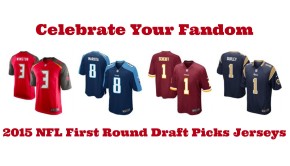 Celebrate your football fandom with these officially licensed 2015 NFL First Round Draft Picks Jerseys from Nike! These jerseys feature screen 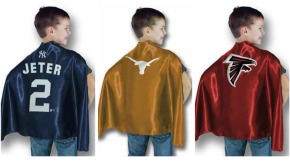 Today’s Great Get!  How perfect are these sports team hero capes for your sports obsessed son or daughter this Halloween. 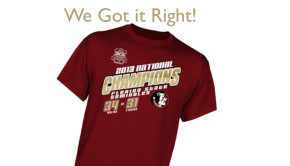 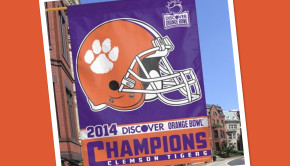 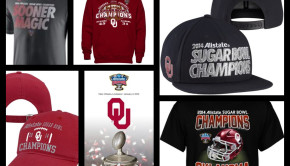 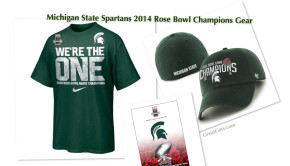