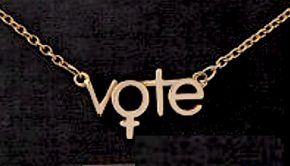 Happy 19th Amendment Day! 100 years ago today women were guaranteed the right to vote. And vote we must. Whether 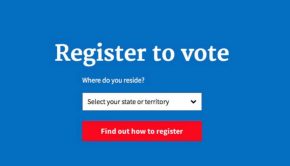 Congratulations Mely! You took the US citizenship test and passed! And the very next day participated in the Naturalization Oath 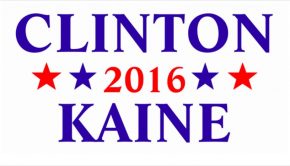 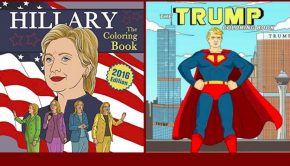 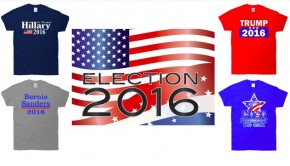